The iconic cinematic hunter from out space makes its Marvel Comics debut Hunt. Kill. Repeat. In the near future, a young girl sees her family slaughtered by the deadliest and most feared hunter in the universe: a Predator. Years later, though her ship is barely holding together and food is running short, Theta won't stop stalking the spaceways until the Yautja monster who killed her family is dead…or she is. And when she crash-lands on a tundra planet, her odds of surviving are looking slim! Her only hope is to trek through the wilds to the nearest outpost. But the cold isn't the only thing she has to worry about…as a Predator watches in the shadow, ready to strike! Ed Brisson (IRON FIST, GHOST RIDER) and Kev Walker (DR. STRANGE, DOCTOR APHRA) forge a violent, heartbreaking and unforgettable new chapter in the PREDATOR saga not to be missed! COLLECTING: Predator (2022) 1-6 Parental Advisory 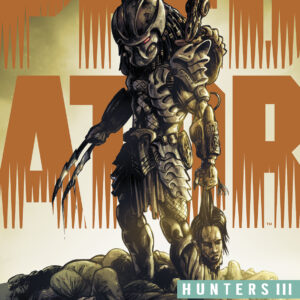 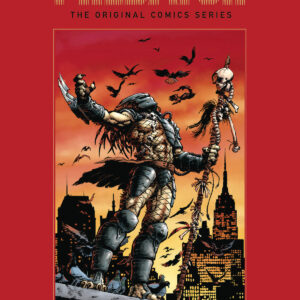 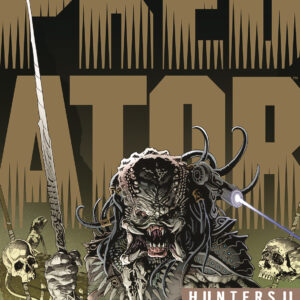 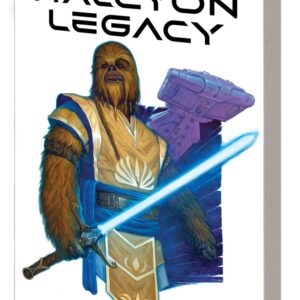