Felicia Dance is hiding in plain sight. The provocative social media star and shock TV sensation has one of the most recognizable faces in the world-so she can't capture and kill the butchers who murdered her little brother and experimented on Felicia like a lab rat when she was a child. Not unless she looks like someone else. The face of justice is reshaped forever in Maskerade-an exciting new vigilante comic series from writers Kevin Smith and Andy McElfresh and Artist John Sprengelmeyer. Collects the four-issue miniseries. 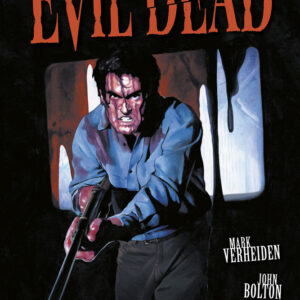 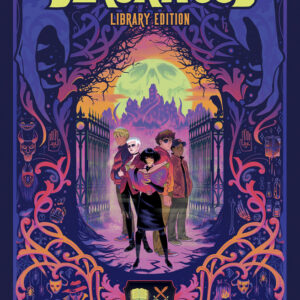 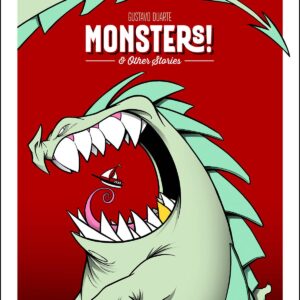 Monsters And Other Stories Trade Paperback 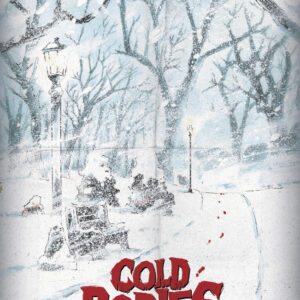