DISRUPTIVE BEHAVIOR! Goodbye, Warren Worthington III – A.K.A ANGEL – and hello murderous winged monster. It's up to the Legionnaires to stop his rampage and figure out what's going on. Good news: The mystical BLACK KNIGHT has come to their aid! Bad news: Angel's not the only mutant turning into a monster. And NIGHTCRAWLER's inner, savage beast threatens to completely take control. Meanwhile, in Krakoa, the BANSHEE/GHOST RIDER hybrid known as VOX IGNIS senses a disturbance within the island. Could it be a coincidence that CYPHER has suddenly fallen ill? As the hostility between LEGION and PROFESSOR X grows, the stability of the island becomes less certain. Rated T+ 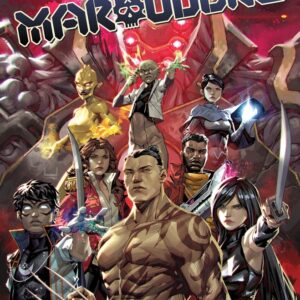 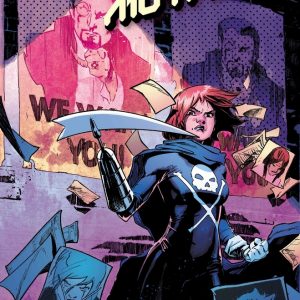 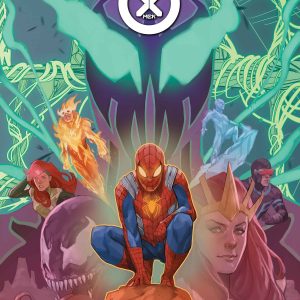 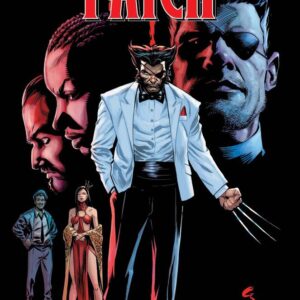 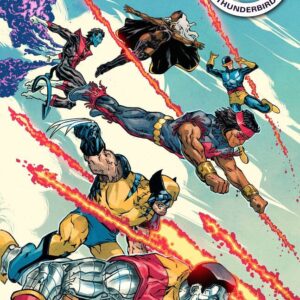