Legends Of The Dark Knight 4 Cover A Max Dunbar

At the turn of the 20th century, Gotham City’s most prominent businessmen were being murdered by a serial killer known only as the West End Wrath. Their cases were never solved. Over a hundred years later, Bruce Wayne comes into possession of a box of clues that will shine a light on who the West End Wrath was and what motivated the killings. But some people in Gotham want the secret of the murders to never come to light, including Oswald Cobblepot, a.k.a. the Penguin! The Penguin leads an all-out assault on Wayne Manor while Batman steps back into Gotham history to try and solve this cold case in what promises to be a stellar stand-alone issue from the rising-star creative team of Stephanie Phillips (Harley Quinn, Infinite Frontier) and Max Dunbar (Batman: Urban Legends). 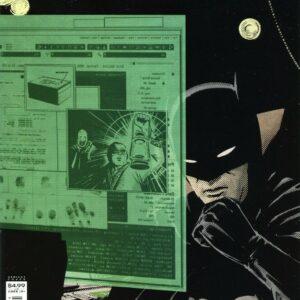 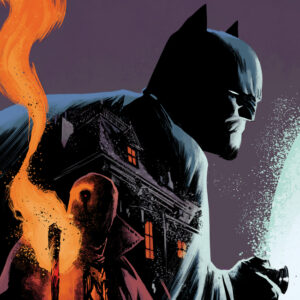 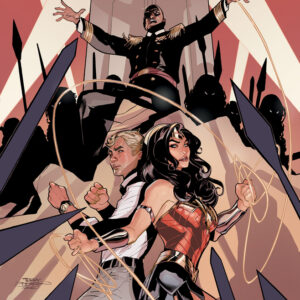 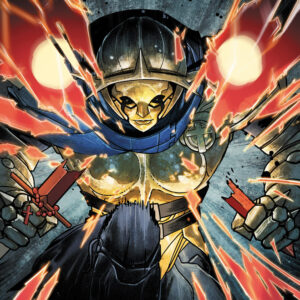 Sword Of Azrael 6 (of 6) Cover A Nikola Cizmesija 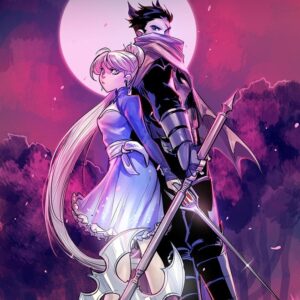 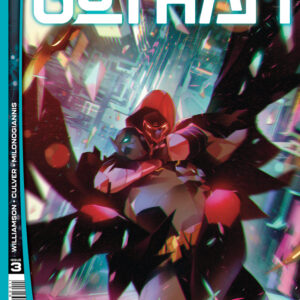 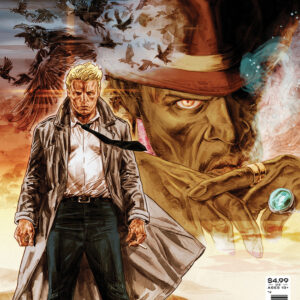