The Fantastic Four have been restored to their correct dimension and orientation, but they don't know that some microscopic invaders, immune to all predators on Earth, have come along for the ride! What happens when the Fantastic Four accidentally threaten all life on the planet? Well, they try to fix it. But what happens when they can't? I'll tell you what happens: Sue and Johnny team up to pull off their most audacious stunt yet and maybe, just maybe, save us all. Meanwhile, Ben, Alicia and Reed have to convince a skeptical world that what they?re doing is worth it… Plus: Doctor Octopus is in this one! Only for a little bit, because, come on – he's going up against the FANTASTIC FOUR. It's gonna be a short fight. OR IS IT??? Rated T+ 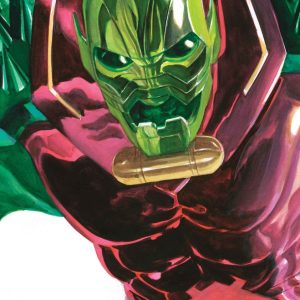 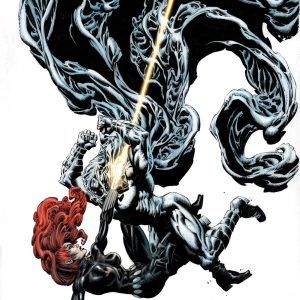 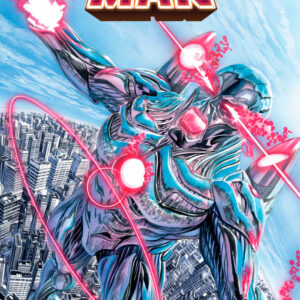 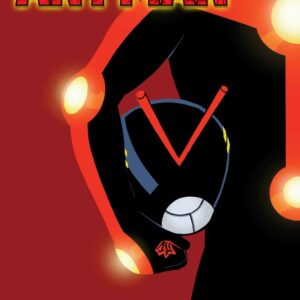 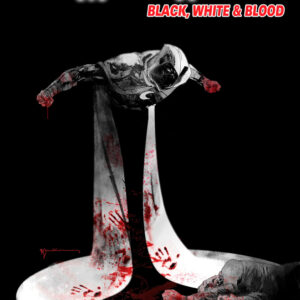 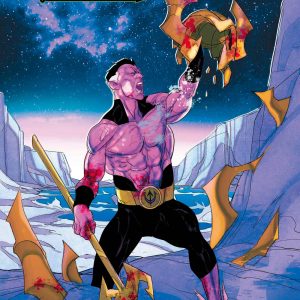