Wilson Fisk has set the Marvel Universe on a dangerous and violent path, hoping to remake it in his own image. Systematically leveraging the power of his office against the heroes of the Marvel Universe, Fisk takes his most dangerous and craven step yet… The THUNDERBOLTS are reporting for duty! ALSO IN THIS ISSUE: Hizzoner isn’t the only one with ambitions-the forces he’s marshaled do as well. You know what they say about honor among thieves… RATED T+ 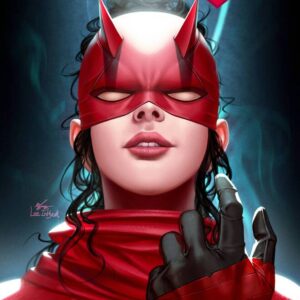 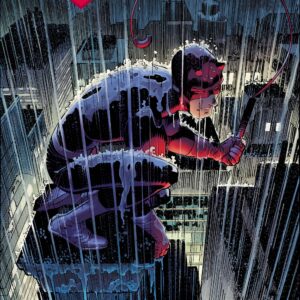 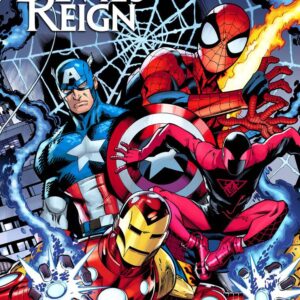 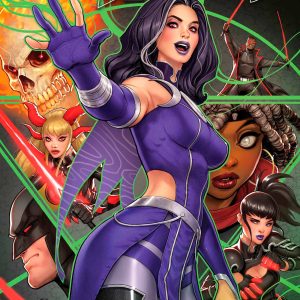 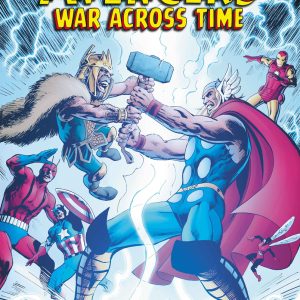 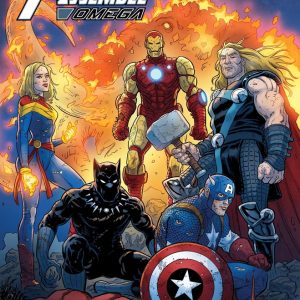 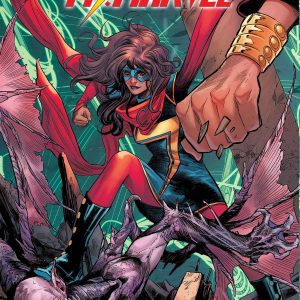 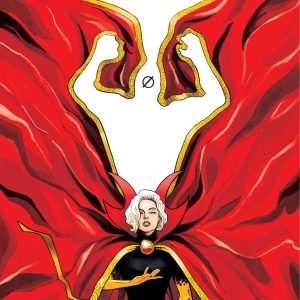