Thumper was supposed to be Canada's answer to the Winter Soldier, a programmable killing machine who can assassinate any target! There's only one problem: On each mission, he goes rogue and hunts down Deadpool instead! That's bad news for Canada – and even worse news for Wade Wilson, who's no fan of the near-fatal beatings that Thumper administers every chance he gets! Now, with old pal Garrison Kane by his side, Deadpool faces the ultimate rematch against Thumper – but can he survive long enough to learn the truth about his single-minded nemesis? PARENTAL ADVISORY 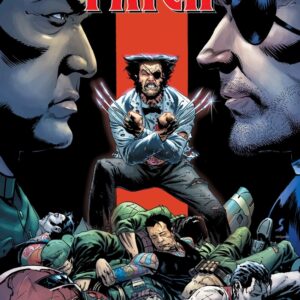 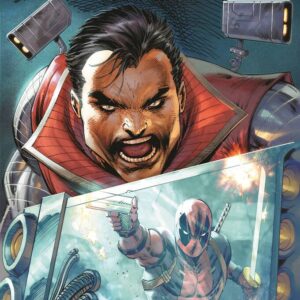 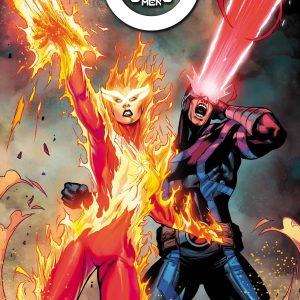 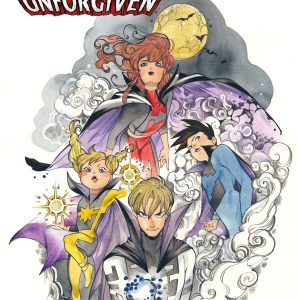