The first battle in the war for Earth was badly lost by humanity, and Nightwing and his vampire hordes have covered the Earth in permanent darkness. But hope is not lost, as an unlikely rebellion has emerged with a desperate and suicidal plan to save the world… Will it be enough? The second volume of the shocking, bestselling series collects DC VS. VAMPIRES #7-12. 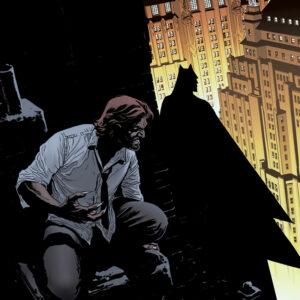 Batman Vs Bigby A Wolf In Gotham Trade Paperback 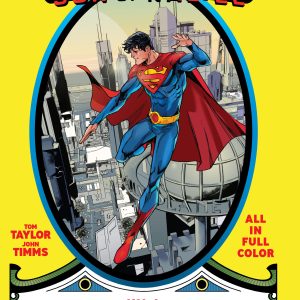 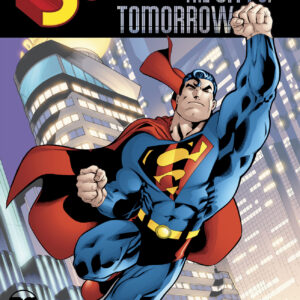 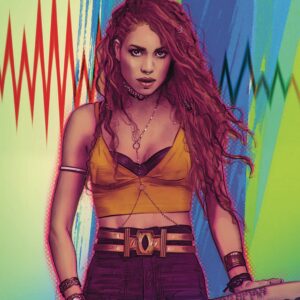