Neo-Gotham is alive and has killed Bruce Wayne. It’s rejected Terry McGinnis as Batman and offered him the chance to escape. Terry turned it down—he is the city’s protector, and he will uphold the legacy of Batman. Now Neo-Gotham will do everything in its power to destroy Terry, including creating brand-new villains to fight him. Terry’s first year without Bruce Wayne begins…does he have a fighting chance? From the rising-star creative team of Collin Kelly and Jackson Lanzing (Kang the Conqueror) and Max Dunbar (Batman: Urban Legends, Robin), a new future for Batman Beyond has begun! 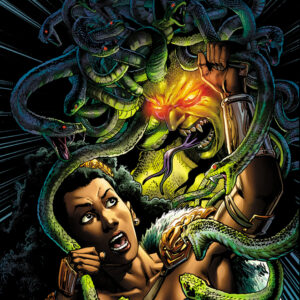 Nubia And The Amazons 5 (of 6) Cover A Darryl Banks 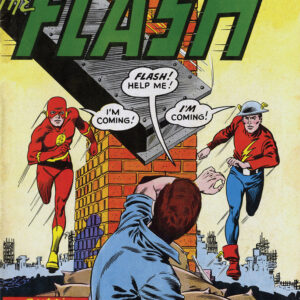 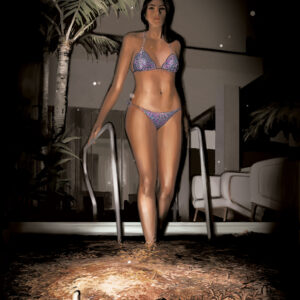