If a teenage girl told you she was descended from giant, monstrous creatures spawned by fallen angels, would you believe her? If she was over eight feet tall and showed abilities no human had ever exhibited, would you still need convincing? What if she brought you back from the dead? 'Lorimer's art will pull you into his world.'-Big Shiny Robot 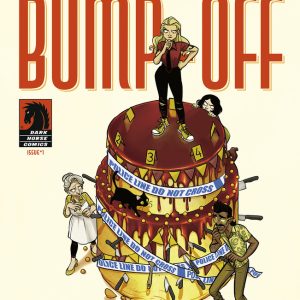 Great British Bump Off 1 (of 4) Cover A Allison 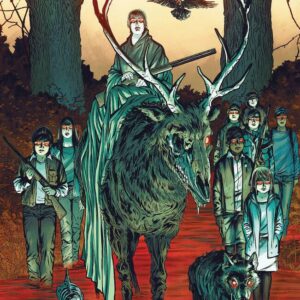 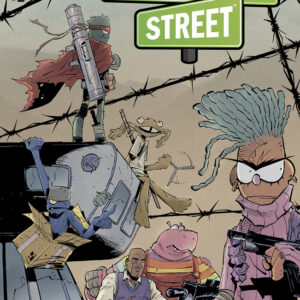 Survival Street 1 (of 4) Cover A Kussainov 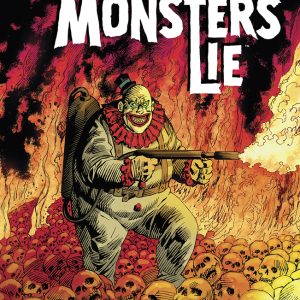 Where Monsters Lie 3 (of 4) Cover A Kowalski