You Like Me Not My Daughter Graphic Novel Vol. 03

When Ayako's sister died, leaving her young daughter all alone, Ayako stepped up and took the child into her life. Now that her niece/adopted daughter is a teenager, a 30-something Ayako can sense first love in the air. Ayako teases her daughter about Takumi, their handsome and college-aged neighbor, who's been tutoring her since she was young; could they be a blossoming couple, since he's always beaming when he comes to their house? To Ayako's surprise, Takumi isn't interested in daughter dearest: he's long had a crush on Ayako herself! 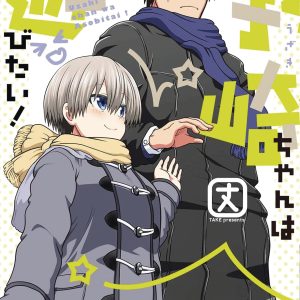 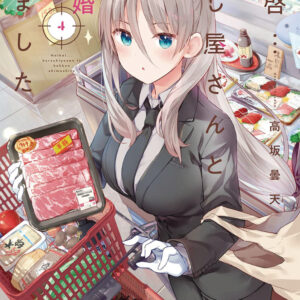 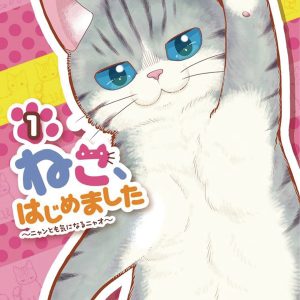 My New Life As A Cat Graphic Novel Vol. 02