Wonder Woman 798 Cover A Yanick Paquette (REVENGE Of The Gods)

BRING ON THE THUNDER! A Lazarus Planet: Revenge of the Gods tie-in! To save Themyscira, Wonder Woman must join forces with an unexpected ally: a sworn enemy of the Amazons! But to finally defeat the gods, Diana needs the new champion of Shazam at her side. Will the heroines find each other before it’s too late? 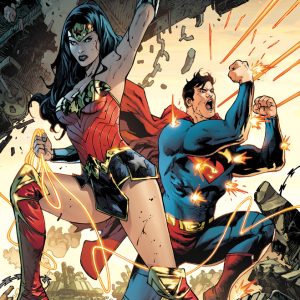 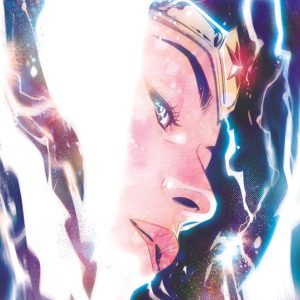 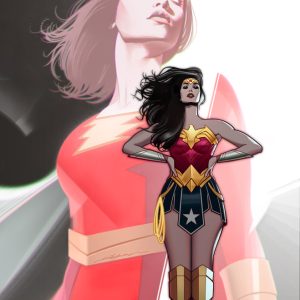 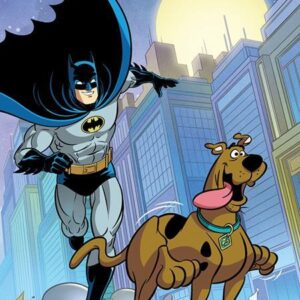 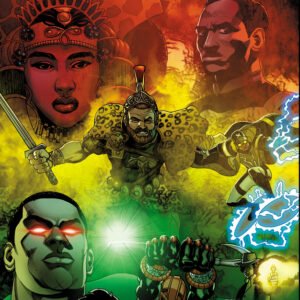 Milestones In History 1 (ONE Shot) Cover A Chriscross 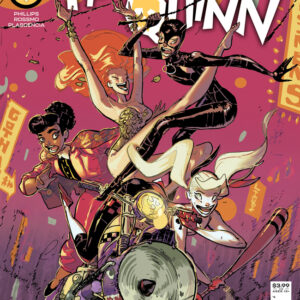 Batman The Knight 9 (of 10) Cover A Carmine Di Giandomenico