An ancient prophecy foretold of an outsider that would save the peaceful village of Inoki from an unstoppable army-a man who would confuse the people at first with his unconventional ways, but lead them to the light. Nathan Garin, Captain in the United States Army, known for his viciousness in battle on the American frontier, could be that man . . . if he weren't such an awful, drunken idiot. Now it's up to Japanese-American teacher Todd Parker to warn the good people of Inoki of Garin's true nature before he causes the very death and destruction they are counting on him to avert! o By Eric Nguyen, artist on Old Man Logan and Strange Girl. 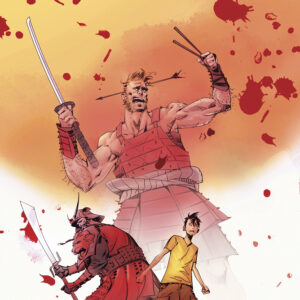 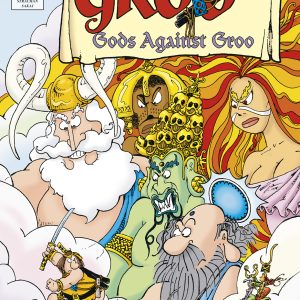 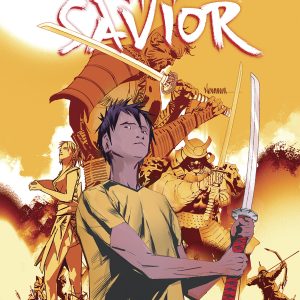 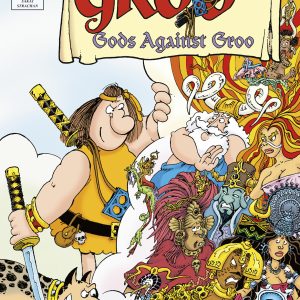 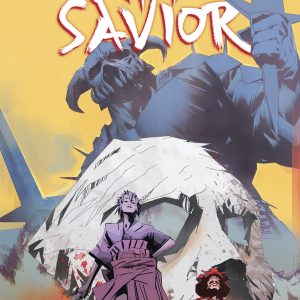