We Only Find Them When Theyre Dead Trade Paperback Vol. 03

It began with questioning the Gods. It ends here… once again… at the edge of the universe. Thierry-9, an A.I. cultured from the corpse of God Malik, awakens face-to-face with Jason Hauer, now a shell of a man at the end of his life. Their conversations lead Thierry-9 on a journey through space, time, and Malik's memories, retracing the fateful flight of the Vihaan II on a quest to discover-once and for all-the origins of the Gods. The lines between humanity and the divine blur even further as we hurtle towards the conclusion of this Eisner-nominated interstellar series from acclaimed writer Al Ewing (Immortal Hulk) and artist Simone Di Meo (Mighty Morphin Power Rangers). Collects We Only Find Them When They're Dead #11-15. 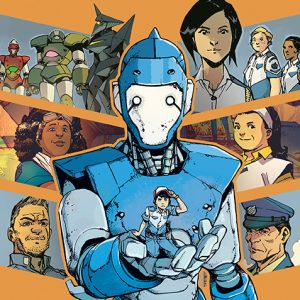 We Only Find Them When Theyre Dead Trade Paperback Vol. 02 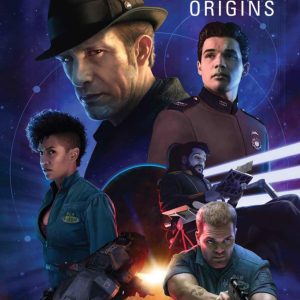 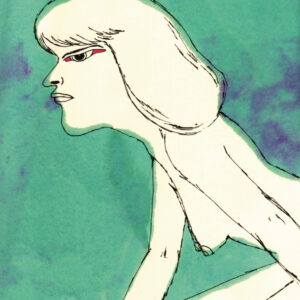