While en route from Austria to marry Louis XVI and become the Queen of France, Marie Antoinette's carriage is intercepted by bloodthirsty zombies. The sole survivor of the attack is Marie's twin brother, Albert. He heads for Versailles in his sister's gown-and instead of continuing life as himself, decides to take his sister's place. Now at the heart of the French royal court, Albert must face the undead horrors as the man who would be queen. 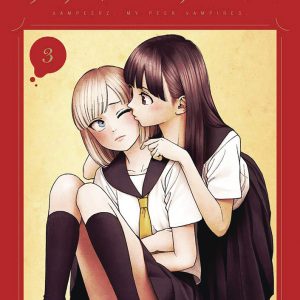 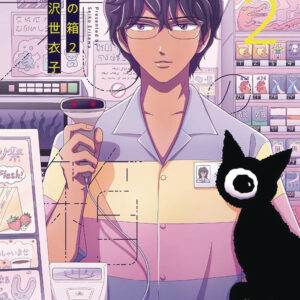 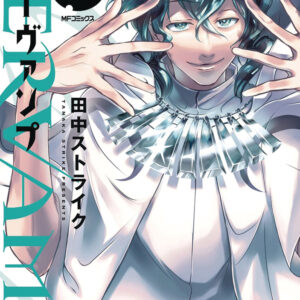 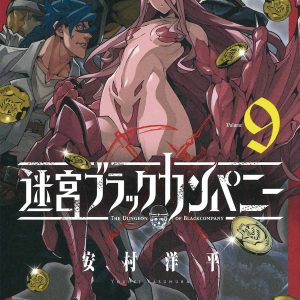