Enter the Endgame! Ch'rell's forces descend upon a Mutant Town already ravaged by nonstop riots in the wake of the Imposter Turtles' attacks. Now, skirting Donatello's best defenses, the Utroms are closing in on Seri, the hunted Triceraton Regenta. Meanwhile, the Rat King's quest for chaos has culminated at the reunited Turtles' doorstep, and they have no choice but to take the fight to him! Can Donnie rally Mikey, Leo, and Raph and their allies to quell the Utrom invasion? The Armageddon Game enters its end stage! 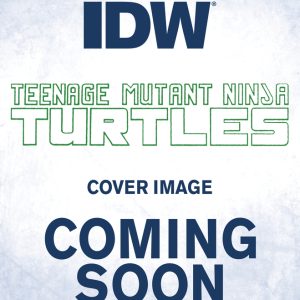 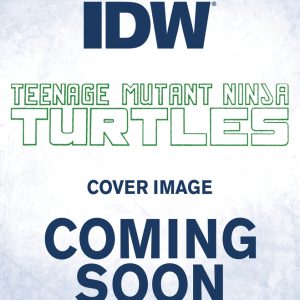 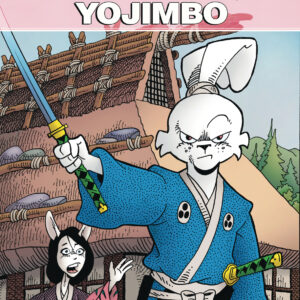