Red Hood is in shambles—he doesn’t know whom to trust, he’s been left out in the cold, and he’s on the run. The Bat-Family thinks he’s gone rogue, and the government agency that oversees Task Force Z is after him. All of this is happening while Mr. Bloom manipulates Man-Bat into assisting him in making Powers International the most dominant force in Gotham City. Collecting issues #7-12, the epic conclusion of the critically acclaimed series! 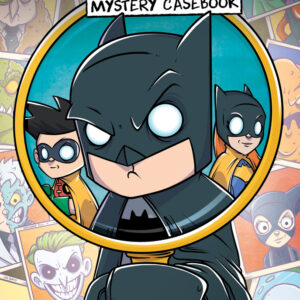 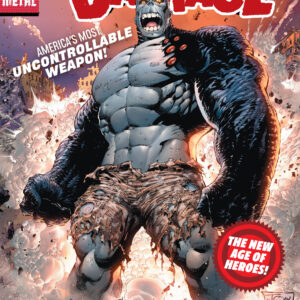 Joker A Celebration Of 75 Years Hardcover 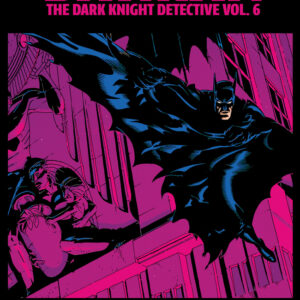