A father and daughter continue their epic quest for revenge against the ruthless Vikings that destroyed their lives. New dangers await them as, under siege from the Forty Swords, they move toward the mountains. Driven by revenge for their murdered village, Elsbeth and Dag have been hunting those responsible: the criminal Forty Swords. But as winter falls and the enemy retaliates, the father and daughter fall back to a mountain refuge populated by religious fanatics and make a stand there. Created by Brian Wood (Northlanders, The Massive, DMZ) and Mack Chater (Briggs Land, Lazarus), Sword Daughter is a visually stunning, emotionally poignant story of parental guilt and acceptance of loss. o A Viking revenge saga inspired by Lone Wolf and Cub. 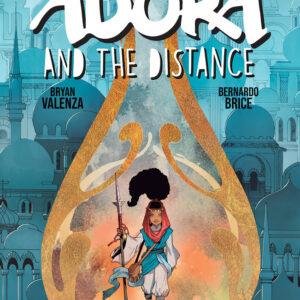 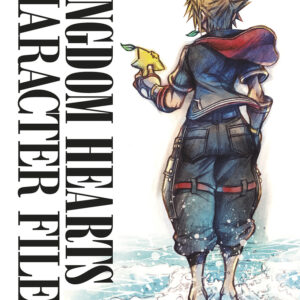 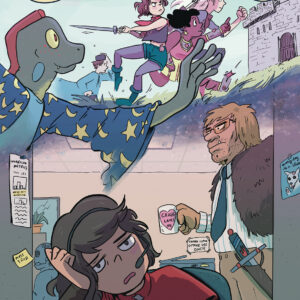 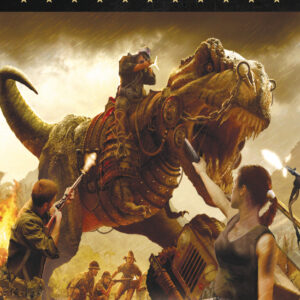