CRIMSON HAVOC! • With all secrets smashed and all traitors revealed, DARTH VADER unleashes his endgame! • But is his target CRIMSON DAWN – or the EMPIRE itself? And where does that leave the heroes and assassins who have fought at his side? • Plus, a shocking reveal that cuts to the very core of the DARK LORD'S dark heart! RATED T 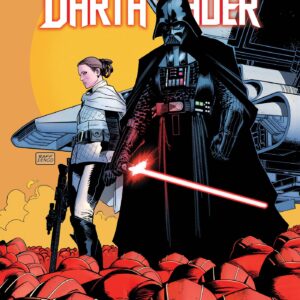 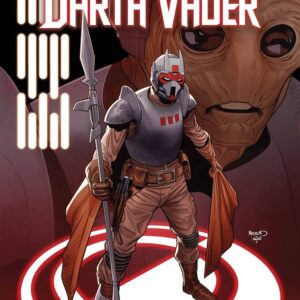 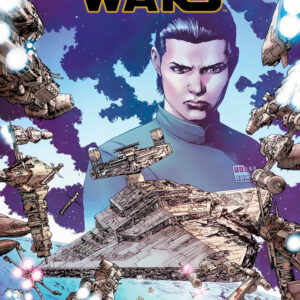 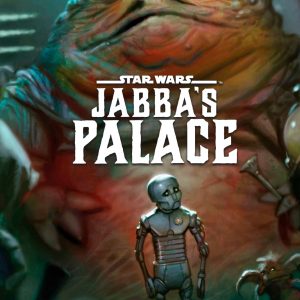 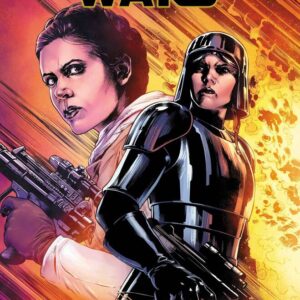 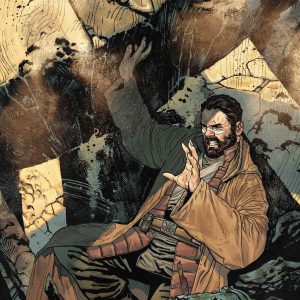