DARTH VADER's INFERNO SQUAD STRIKES! The DARK LORD has ordered one of the EMPIRE's deadliest commando units to take out VALANCE, BOSSK, 4-LOM and ZUCKUSS! Meanwhile, assassin droid IG-88 has his sights on another high-value target. But who is he after and who hired him? Featuring fan favorites from the hit video game, STAR WARS: BATTLEFRONT II! Rated T 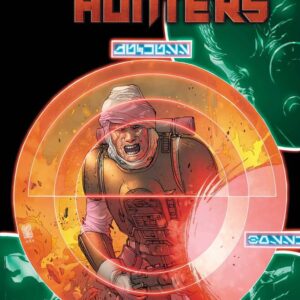 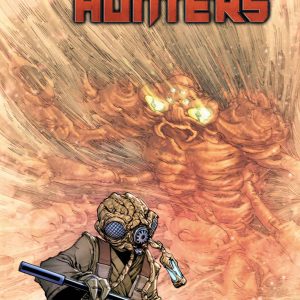 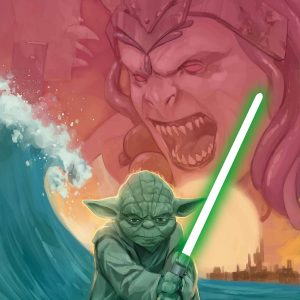 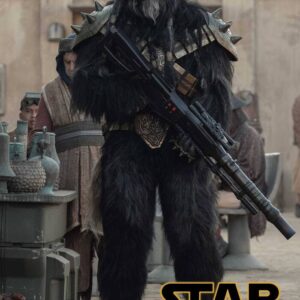 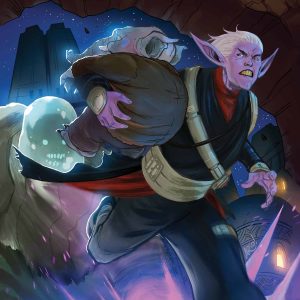