WAR OF THE BOUNTY HUNTERS TIE-IN! • The REBELS finally have a lead on the location of HAN SOLO! • It’s time to save the captain of the MILLENNIUM FALCON from his frozen carbonite tomb! • A general, a Jedi and a Wookiee will mount a desperate rescue mission… But they have no idea what actually awaits them. 32 PGS./Rated T 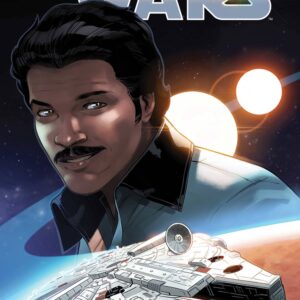 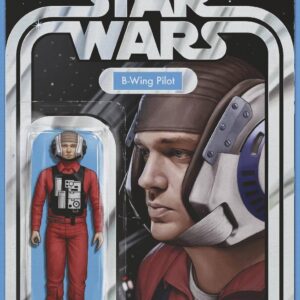 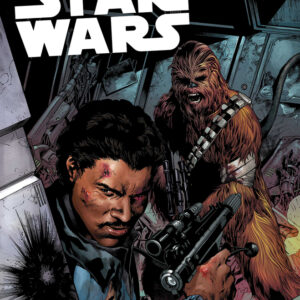 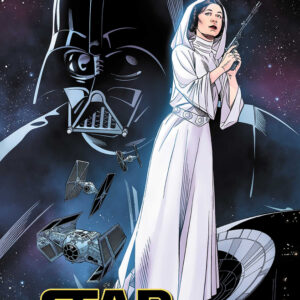 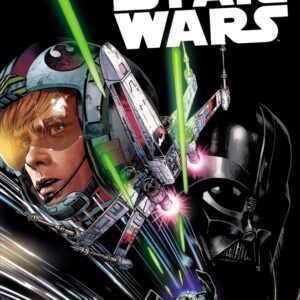 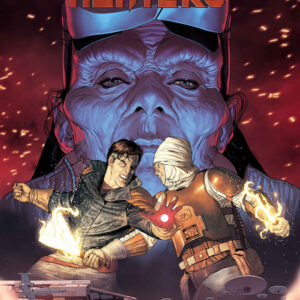 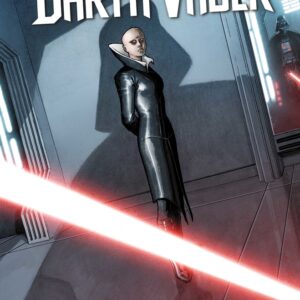 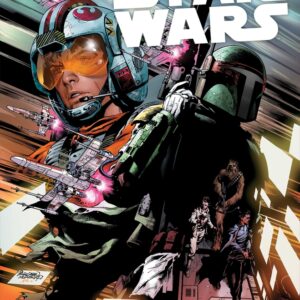