WITNESS LOKI 2099! • THE PRINCE OF LIES – last survivor of Asgard's Ragnarok, sponsored by ALCHEMAX's Aesir program – is now THE PRINCE OF OUTCASTS. • While THE CABAL preys upon society's dregs, LOKI schemes to resurrect Asgard on his own terms. • But when Loki's involved, can mischief be far behind? • What's the secret of Loki's last trick, and how does it affect the future of Asgard and Midgard alike? RATED T 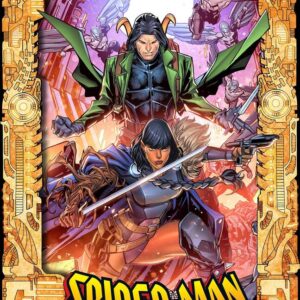 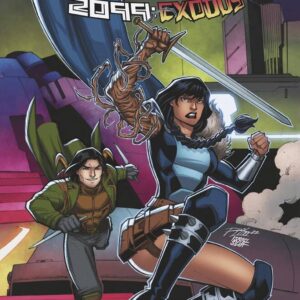 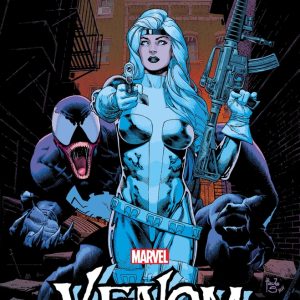 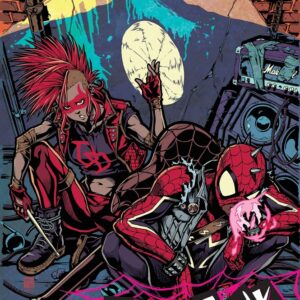 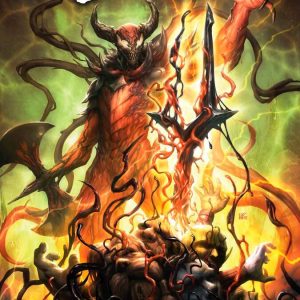 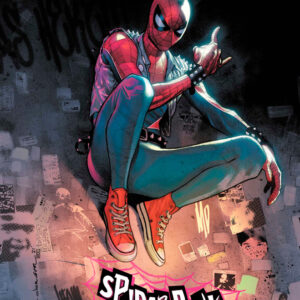 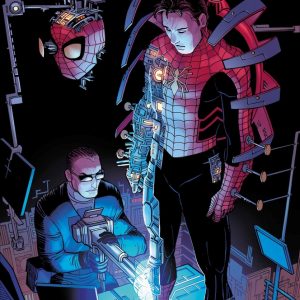