Acclaimed horror writer James Tynion IV (Something Is Killing the Children, The Nice House on the Lake) has waited his whole career to pay tribute to the mythos of The Sandman, the work that made him the writer he is today—and now that time has come! Art student Madison Flynn has been plagued all her life by visions of a terrifying man with mouths for eyes…but strangely, that vision is not a visit from the Corinthian, one of Dream’s most disturbing nightmare creations. When the Corinthian himself learns of this Smiling Man, it will send him on a quest across the nightmare country that is the waking world, where he will grapple with vicious sadomasochists, deranged venture capitalists, and the embodied spirit of America itself! With lush, gorgeous art from Redneck’s Lisandro Estherren and a who’s-who of superstar guest artists, Nightmare Country is designed to welcome new readers into one of the greatest worlds in DC’s library, The Sandman Universe. To make welcoming new readers easier, the collectible hardcover release (packaged with a mini-print of the iconic Death, by artist Jenny Frison) arrives in stores simultaneously with a direct-market exclusive softcover edition, priced as an easy jump-on point; both are available on the same day as the to-be-solicited April #1 issue of Nightmare Country’s spectacular follow-up miniseries! Collects THE SANDMAN UNIVERSE: NIGHTMARE COUNTRY #1-6. 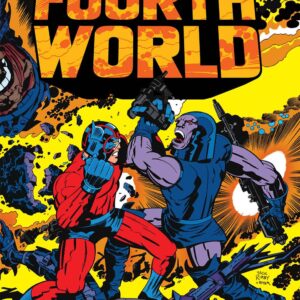 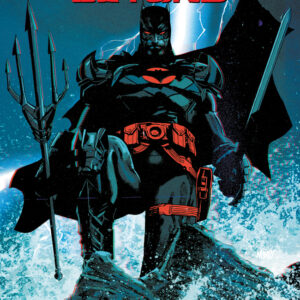 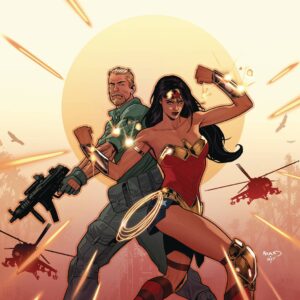