SHE’S BACK! Naomi returns to unravel the mysteries around herself and her powers. After joining the Justice League, our hero arrives at her home in Port Oswego to find her mentor Dee missing, and now she’s determined to figure out what happened to him. But in her search for the missing Thanagarian warrior, Naomi uncovers shocking truths that will forever change her life. Guest-starring Black Adam, Superman, and the Justice League, plus the return of…Zumbado! The entire creative team (Brian Michael Bendis, David F. Walker, and Jamal Campbell) behind the critically acclaimed and Eisner Award-nominated debut series returns to answer all the questions that surround Naomi, her legacy, and her place in the DC Universe pantheon. Collecting NAOMI: SEASON TWO #1-6. 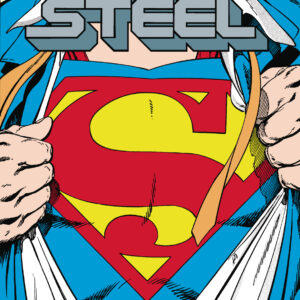 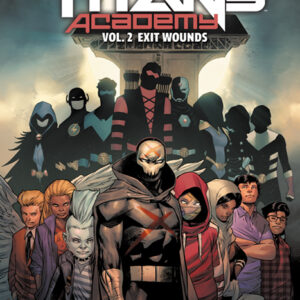 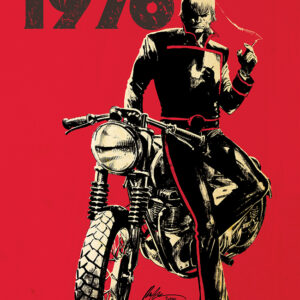