A tower looms above the ravaged city . . . left standing by its ravagers, the psychic terrorist organization Claw, bent on nothing less than world domination! Reigen, Mob, and their friends haven't lost their courage to resist, and fight their way through the rubble in a counterattack. They've battled Claw's elite 'Scars' before . . . but behind them are an inner circle of five ultimate espers, the personal lieutenants of the man at the center of it all-Claw's leader, Toichiro Suzuki! 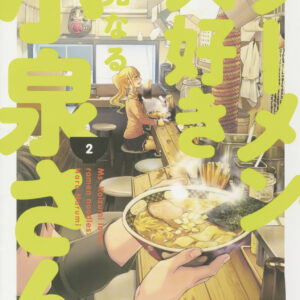 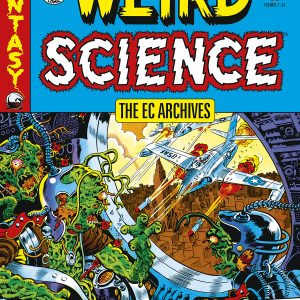 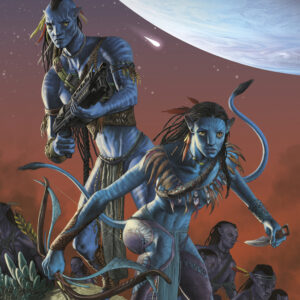 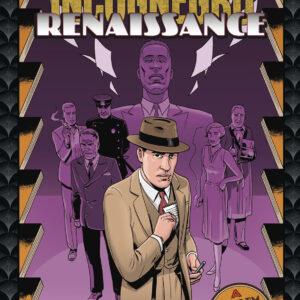 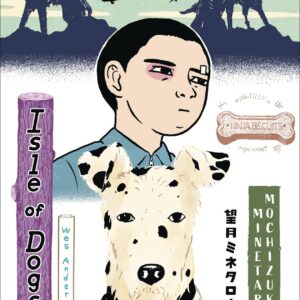