Continuing the Mighty Marvel Masterworks series with some of Stan Lee and Jack Kirby's most memorable stories in the saga of the mighty Thor! All hail Asgard! All hail Stan and Jack! That's right, the creative team that sparked the Marvel revolution are back to show you just how it's done with collection of Thor classics including: a war with the Cobra and Mister Hyde for the life of Jane Foster; earth-shaking fisticuffs between the Mighty Thor and the Incredible Hulk; the return of the Grey Gargoyle; the entrance of the Absorbing Man; Odin's trial of Thor and Loki, which exiles them to the dangerous and desolate Skornheim; and the first appearance of the unstoppable Destroyer! Also featuring the fan-favorite 'Tales of Asgard' backup feature revealing the origins of Marvel's Norse pantheon of heroes, villains, giants and mystic lands. Reserve your copy today. Lightning doesn't strike twice! Kids to Adults 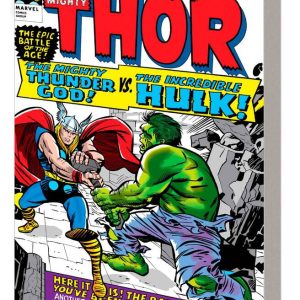 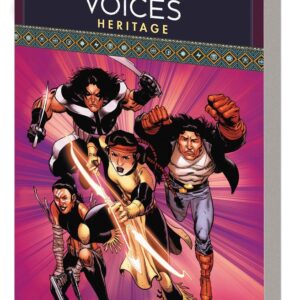 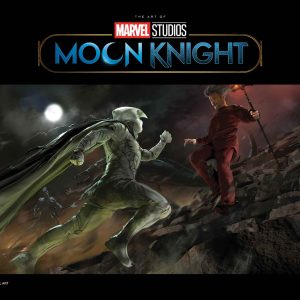 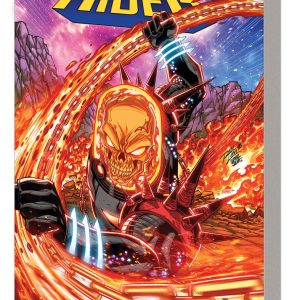 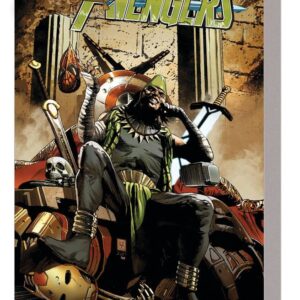