They're the rag-tag band of adventurers tasked with protecting the entire Marvel-Verse. They're the Guardians of the Galaxy, and they put the far-out into outer space! When Earth faces a cosmic threat so great that even its mightiest heroes can't handle it alone, the Avengers assemble alongside the Guardians – but can these two very different teams work together to save the day? Then, when Death's Head, one of the galaxy's greatest bounty hunters, targets the Guardians, it's lights out for Star-Lord, Gamora, Drax, Rocket and Groot! Plus: They're used to being the galaxy's most wanted, but why is Groot trying to arrest his best bud Rocket?! And for Star-Lord, it's all about the music! Collecting GUARDIANS TEAM-UP #1-2, GUARDIANS OF THE GALAXY: DREAM ON, GUARDIANS OF THE GALAXY: GALAXY'S MOST WANTED and ALL-NEW GUARDIANS OF THE GALAXY #5. 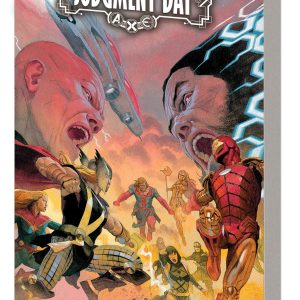 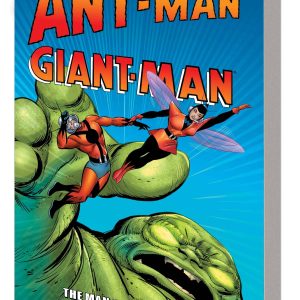 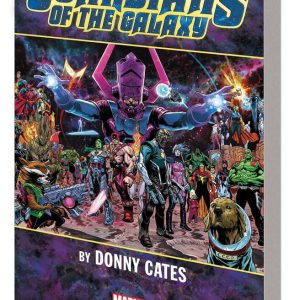 Guardians Of The Galaxy Trade Paperback By Donny Cates