From Russ Manning Award-winning and Eisner-nominated Harrow County co-creator Tyler Crook comes this supernatural fantasy about loss, power, and destiny. An old and out-of-practice monster hunter in hiding crosses paths with a young girl that forces him to confront these chaotic creatures. As the beasts invade their tenement they set off on a supernatural road trip to stop these ancient evils in a story that explores the ways that youth informs adulthood and how early traumas can haunt us in old age. 'The Lonesome Hunters is an unmissable milestone in Tyler Crook's comics career.' -Multiversity Comics 'Crook pulls double duty with the art in the issue and I love the style. Every page not only evokes the tone of the story but also the emotions of the characters.' -The Super Powered Fancast 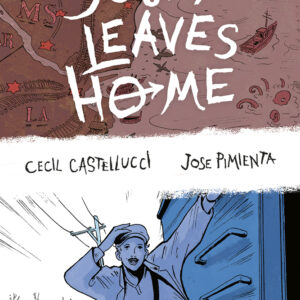 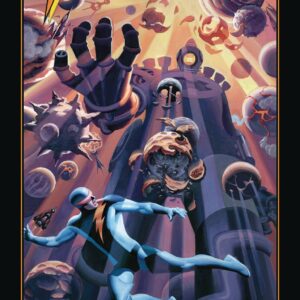