A modern remake of Osamu Tezuka's legendary samurai tale about reclaiming stolen humanity. During Japan's tumultuous Sengoku period, one man sells his son to a pack of devils in exchange for the power to rule. Forty-eight devils take forty-eight pieces of young Hyakkimaru, and the boy is left for dead. But through the assistance of a sage and a series of inventive prosthetics, Hyakkimaru survives. Together with the young thief Dororo, the now-grown Hyakkimaru embarks upon a quest to slay all the demons and retrieve the stolen pieces of his body. 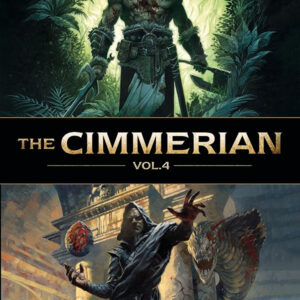 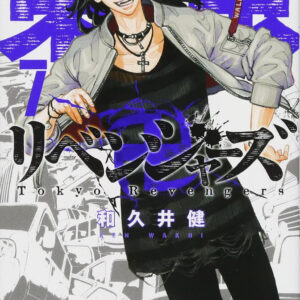 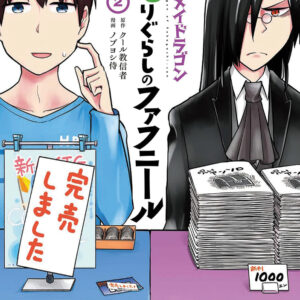 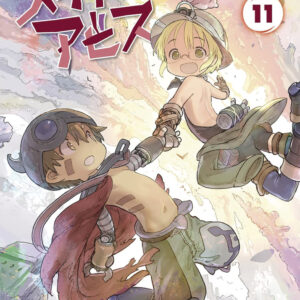 Made In Abyss Graphic Novel Vol. 11