Darkness reigns over the Marvel Universe! As Knull makes his long-dreaded arrival, no corner of the world is safe – and all-star talents unite to explore key moments in the saga! Featuring epic clashes between Knull's army and Earth's heroes, the return of fan-favorite characters, surprising revelations regarding the Venom mythology and introductions to exciting new players in the Marvel Universe! Starring Scream, the American Kaiju, Cloak and Dagger, Cortland Kasady – ancestor of Cletus – and more! Plus: Dane Whitman, wielder of the mighty Ebony Blade, rises again to defend the Earth against Knull's unstoppable onslaught with Aero and Sword Master by his side! But what secrets will the brutal battle reveal about the Black Knight's past? Collecting KING IN BLACK: PLANET OF THE SYMBIOTES #1-3 and KING IN BLACK: BLACK KNIGHT. 112 PGS./Rated T+ 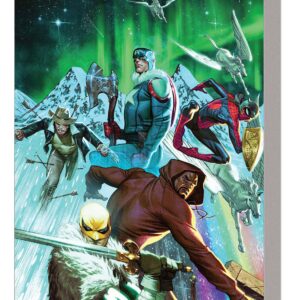 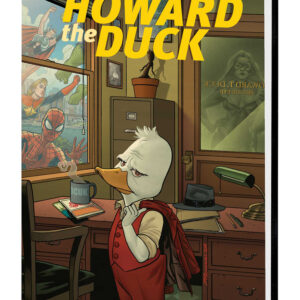 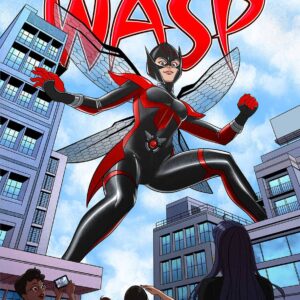 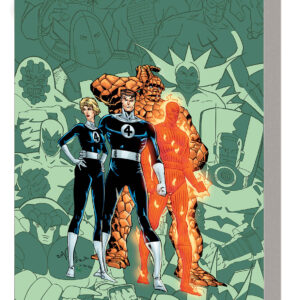