Al Ewing and Joe Bennett's acclaimed saga reaches its horrifying climax! The end begins with the rematch everybody wanted – but not like this! A broken and friendless Hulk is about to find out there's nothing like the real Thing! All the while, the Leader's dark designs are coming together – but will this be his greatest triumph at last, or will the horrific One Below All claim his due? As the gamma monsters all converge, one by one, on New York City, can anyone stop them? The Avengers give it their best shot – but the last time they fought the Hulk, they destroyed an entire town. And this Earth-shattering confrontation may be even more devastating! As horrible truths are revealed at last, what will it mean for Bruce Banner, his allies and the eternal life of the Immortal Hulk?! Collecting IMMORTAL HULK #41-50. Rated T+ 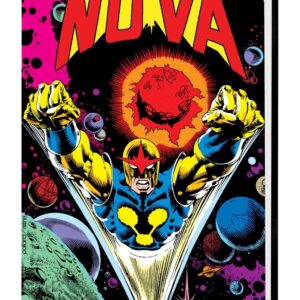 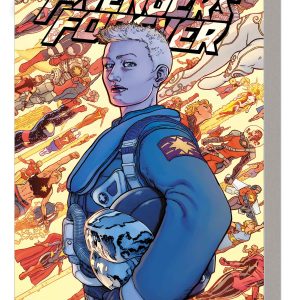 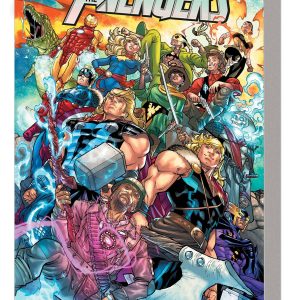 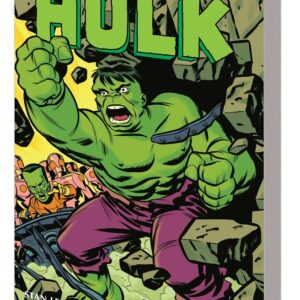