While investigating a series of child abductions in Montana, the case gets personal for Sheriff's Deputy Lorraine Adalet when her teenage daughter, Joanna, disappears with a friend. Following the clues of otherworldly evidence leads Lorraine back to her long abandoned homeworld of Jannada. Mired in a never-ending war she escaped long ago, Lorraine had hoped to protect Joanna from her own past. Once in Jannada, she attempts a rescue mission to bring Joanna and the rest of the kidnapped children back to Earth; however, it's not without resistance. Lorraine must confront her past with the evil Jannadan Queen and everyone else she abandoned all those years ago . . . not to mention an entire army of magic-wielding children! Meanwhile, Joanna's allegiance hangs in the balance in this tale of family and fate. o Collects Forgotten Home from the ComiXology original digital series in print for the first time. 'A thrilling detective story, a richly imagined fantasy epic, and a deeply resonant family drama about the joys and pains of growing up. Like the very best graphic literature, this book casts a spell all its own.' -Scott Snyder 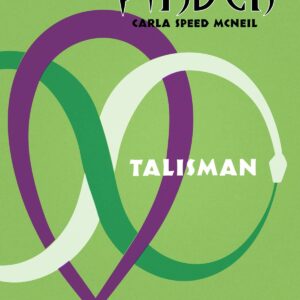 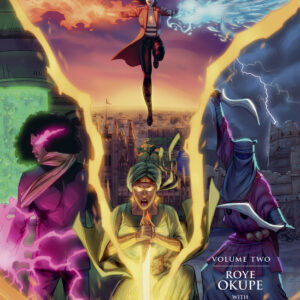 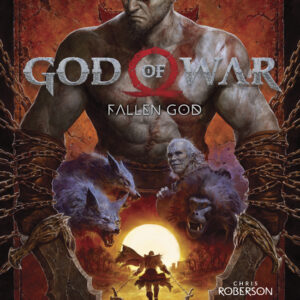