Before you see the movie, read the graphic novel that inspired the upcoming film The Flash. Barry Allen protects the innocent and battles evil as the Flash—the world’s fastest man. But this is not the world he knew. This is a world where Themyscira and Atlantis are at war, where Batman uses deadly force, and where the Fastest Man Alive is just another man. Powerless and alone, Barry Allen remembers reality as it once was. Now he must convince its strange, dangerous heroes to rally to his cause and set the world to rights. Collects FLASHPOINT #1-5. 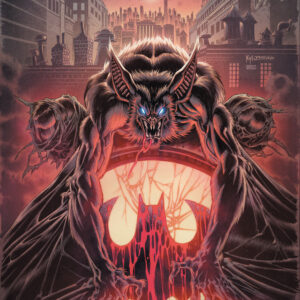