Renowned for their great conceptual and graphic originality, acclaimed French cartoonists Florent Ruppert and Jérôme Mulot have masterfully contributed an instant comics classic to the annals of science fiction. This first book in a two-volume graphic novel series is set in a near-dystopian present, where mysterious creatures called 'whols' coexist with humans since their sudden appearance a few years earlier. At first, they aroused curiosity and wonder, then their seemingly harmless presence became commonplace. Nineteen-year-old Orsay leads an uneventful life in the French countryside, until the day he gains extraordinary powers in his hands after an atypically aggressive encounter with a whol. On a trip to Paris in search of a cure, he meets and falls for Basma, a passionate activist for whols' rights. But Orsay isn't convinced that whols should be granted the same status as humans. Especially once Melek, another human with similar powers, embarks on a murderous rampage to avenge those she sees as her kin. 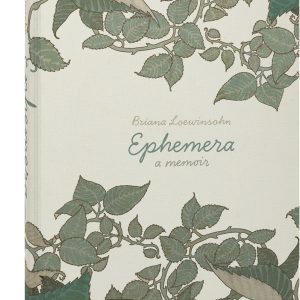 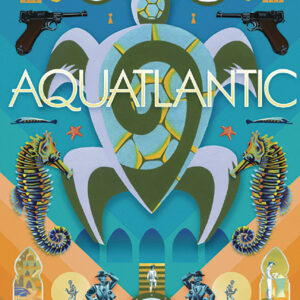 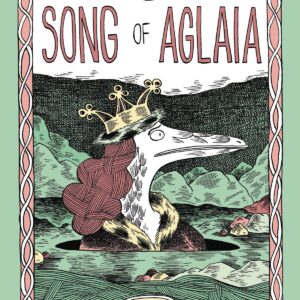 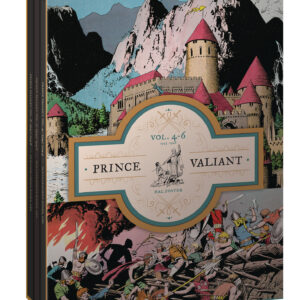 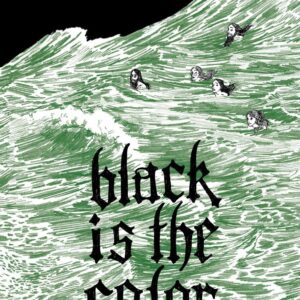 Black Is The Color Graphic Novel