It's Blade Runner meets Planet of the Apes in the next adventure of the pulp science fiction series Elephantmen, which debuted nearly fifteen years and eighty issues ago from Image Comics. Elephantmen are human/animal hybrids designed to fight a war. But the war is over, and now they live among us. This all-new story is a whodunnit that draws our heroes, Hip Flask and Jack Farrell, into the curious death of an Elephantman known to his friends as 'Shorty.' Following that is an adventure where weapons of the war between Africa and China's transgenics have surfaced and are being transported from the East Coast to the West Coast by Transamerican HEIST! This omnibus collects Elephantmen 2261 seasons 1 and 2 by creator/writer Richard Starkings, artist Axel Medellin, and a cover by artist Boo Cook! 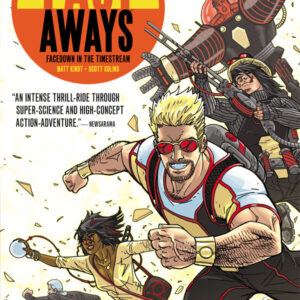 Past Aways Facedown In The Timestream Trade Paperback 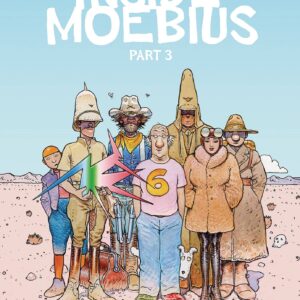 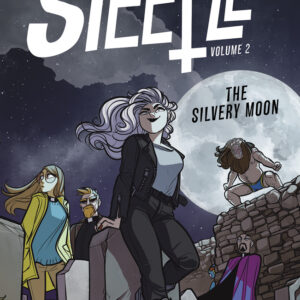 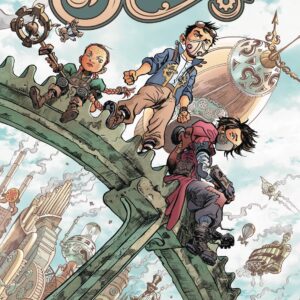