Totonou is a young man who stands out-partly for his bushy hair, partly for his finely honed abilities of observation and deduction. When Totonou is accused of murder, he puts his skills to work delving into the lives of the cops investigating him and uses his insights to find the real murderer. After clearing his name, all Totonou wants to do is return to his laidback, mundane life, but he can't help but be drawn into one mystery after another. In his own blunt but gentle way, Totonou is just trying to make sense of a chaotic world. 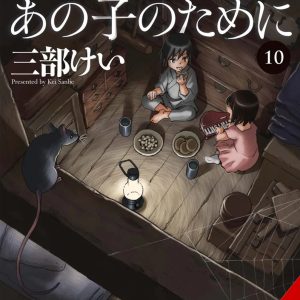 For The Kid I Saw In My Dreams Hardcover Vol. 10 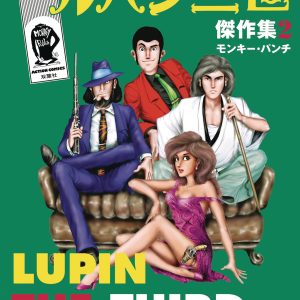 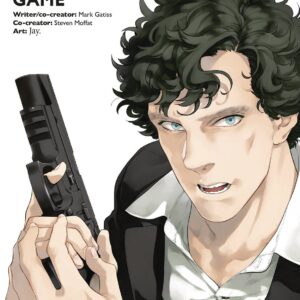 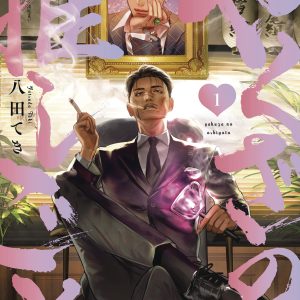 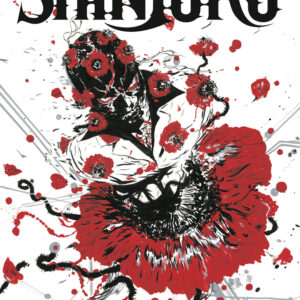