From Magdalene Visaggioand Prometheus's Andrea Mutti comes this 1980s meta-horror homage focusing on how trauma affects victims of slashers and never leaves decades later. Years ago, Denise Stokes was the sole survivor of the brutal Winter Man massacre, in which several young adults were slaughtered during a powerful blizzard in Wisconsin. Now, in present day, Denise has tried to bury the past behind her, while the world around her has become obsessed with the murders through a popular film franchise called Snow Day. And as the anniversary of the killings approaches, Denise finds herself in a dark place as she begins to see the Winter Man show up again and the difference between what's real and what isn't begins to collapse around her. 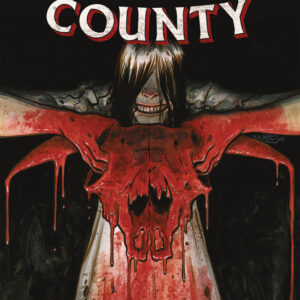 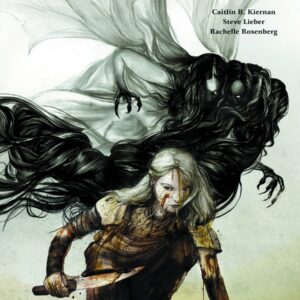 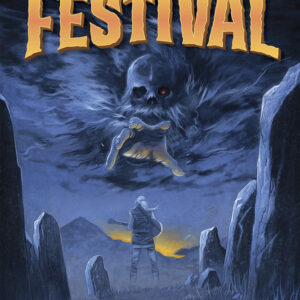 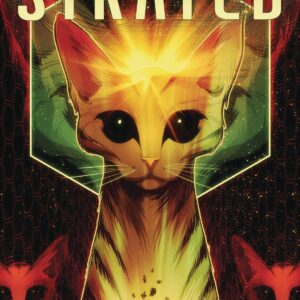 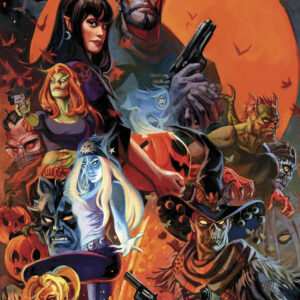