Be My Love My Lord Graphic Novel (A)

This is a world where humans keep beasts and beasts obey humans. When Reiji, the neglected second-born son of a wealthy family, is gifted a beastman caretaker, he never imagines that the serious and loyal Tsubaki would become his closest friend and confidant. Knowing that his growing desires for his companion is forbidden, Reiji resolves to never give voice to his secret yearning… until the day he comes across Tsubaki suffering and overwhelmed from his heat and the two of them spend a night together that changes everything.What does Tsubaki mean when he says that he and Reiji are now mated…? And can Reiji really claim to love someone so beholden to him, and can the two of them find their way in a society that rejects their relationship? This book contains sexual content and is intended for an audience aged 18 years and up. 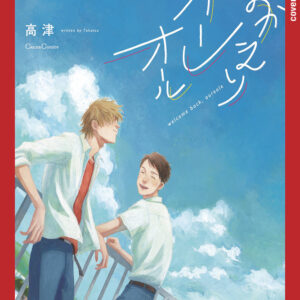 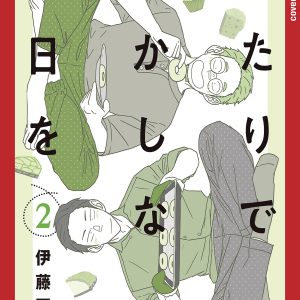 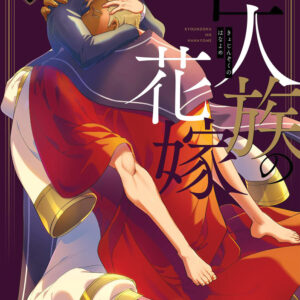 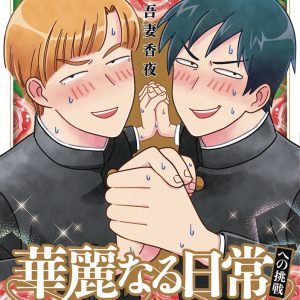 Eiji And Shiro Graphic Novel Vol. 01 From Zeroes To Heroes 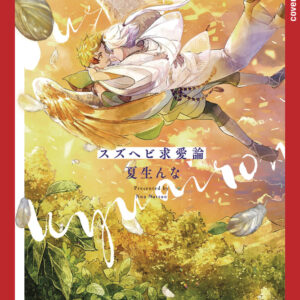