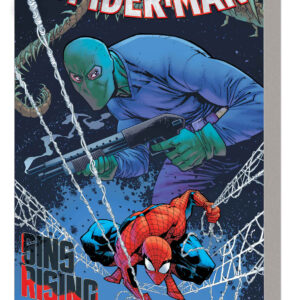 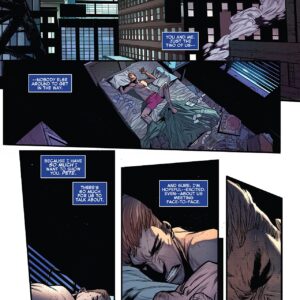 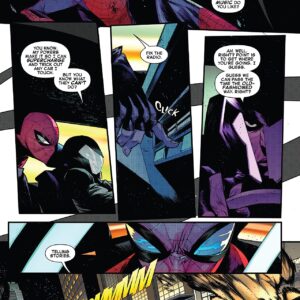 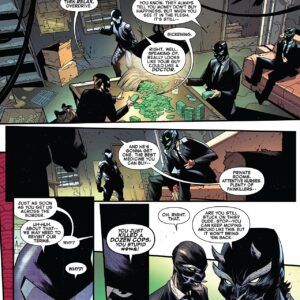 For months, perhaps years, he has crawled in the shadows, manipulating events from afar. Now the demon known as Kindred is finally ready to take his revenge – not on Spider-Man, but on Peter Parker! And he’s resurrected one of Spidey’s most disturbing foes: the fanatical Sin-Eater! But who is the Sin-Eater, and why is it so terrifying that he’s back? What secret history will be revealed? And who will the shotgun-toting villain target in the here and now? The Lethal Legion has returned to threaten the Big Apple, but they’re about to end up in the Sin-Eater’s sights! Can Spider-Man stop the murderous vigilante from taking deadly aim? Should he? And as Sin-Eater’s appetite for sins to punish grows greater still, he turns his attention to…the Ravencroft Institute for the Criminally Insane! Collecting AMAZING SPIDER-MAN (2018) #44-47 and AMAZING SPIDER-MAN: SINS RISING. 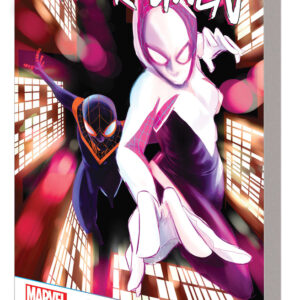 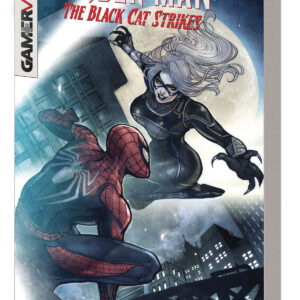 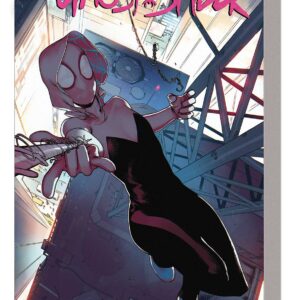 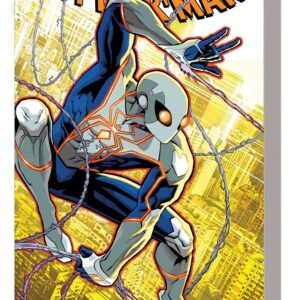 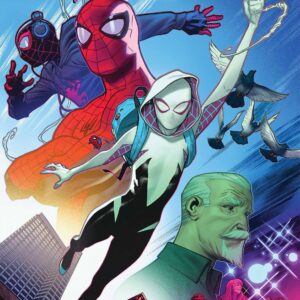